is there any way to move devices based on device name from one group to another group ??

as our policies are differing based on group . so there inter group movement is very frequent

You likely need to have simple custom program using Restful API calls to your MobiControl server to achieve that.

Device Relocation rules can't be driven by Device Name or other natively extracted device properties (unfortunately), but they can be driven by Custom Data. Maybe you could utilize a Custom Data value instead of a device name that you manually assign or change on each device? 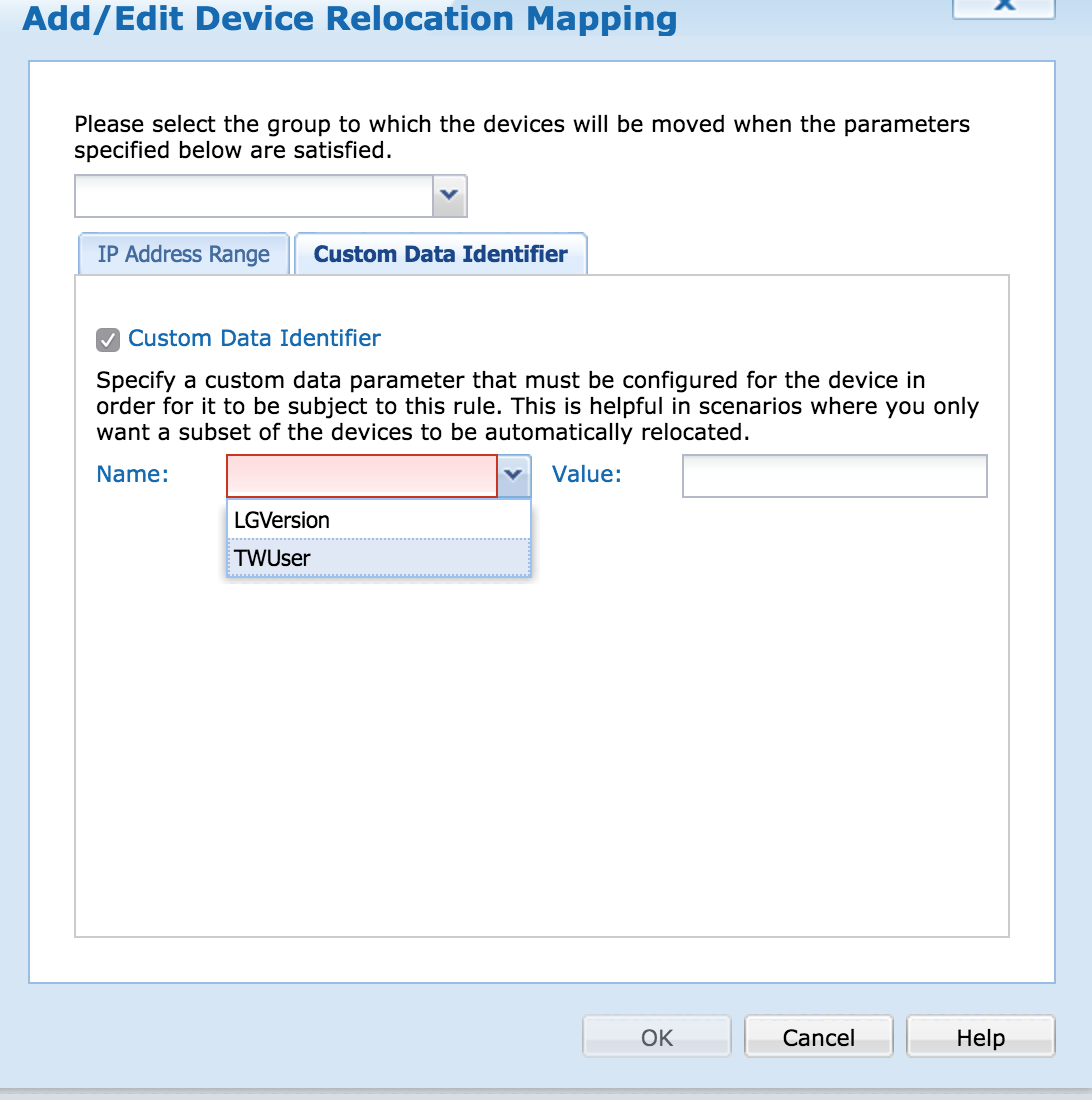 It's important to know how frequently you are moving devices from group to group and how many devices are moved at a time. You are generating load on your deployment server as the poor machine has to figure out what configurations must exist on each device every time a device moves from one group to another (not to mention all the calls to SQL that the Server will have to make to update the device locations). If you plan on moving tens of thousands of devices a day this plan is ill advised and it would be better if you posted your use case and asked what would be the best way to achieve it.

That said, you have three ways of automatically moving devices from one folder to another:

Of the three methods, APIs would be the most efficient to use but the hardest to set up. It would require that you build an application or a Powershell script to query the APIs for the device name and then query another API to move the device from one folder to another.

Relocation Rules would require that you set up custom data and that you would sync a file containing the device's name to the device to action on the custom data.

Alert Rules require a change on the device's status or property to relocate a file. Since you want to use device name then you would use custom data in the same way a relocation rule would work.

Well said gentlemen, hopefully Anil has seen this information as it should be super useful in achieving his goal!

If not I'll say it for him, thank you for your feedback.