I have zebra mc9300 that have the following setup:

and reopen instead of restarting the device

android 8 is on the device

The kill_application script that would have previously worked in this situation unfortunately does not work for Zebra devices under Android Enterprise management in SOTI.

For a moment I was thinking an alternative could be a shortcut to an mxconfig script that would kill the application for you but in looking at the MX options there doesn't seem to be a close application option. 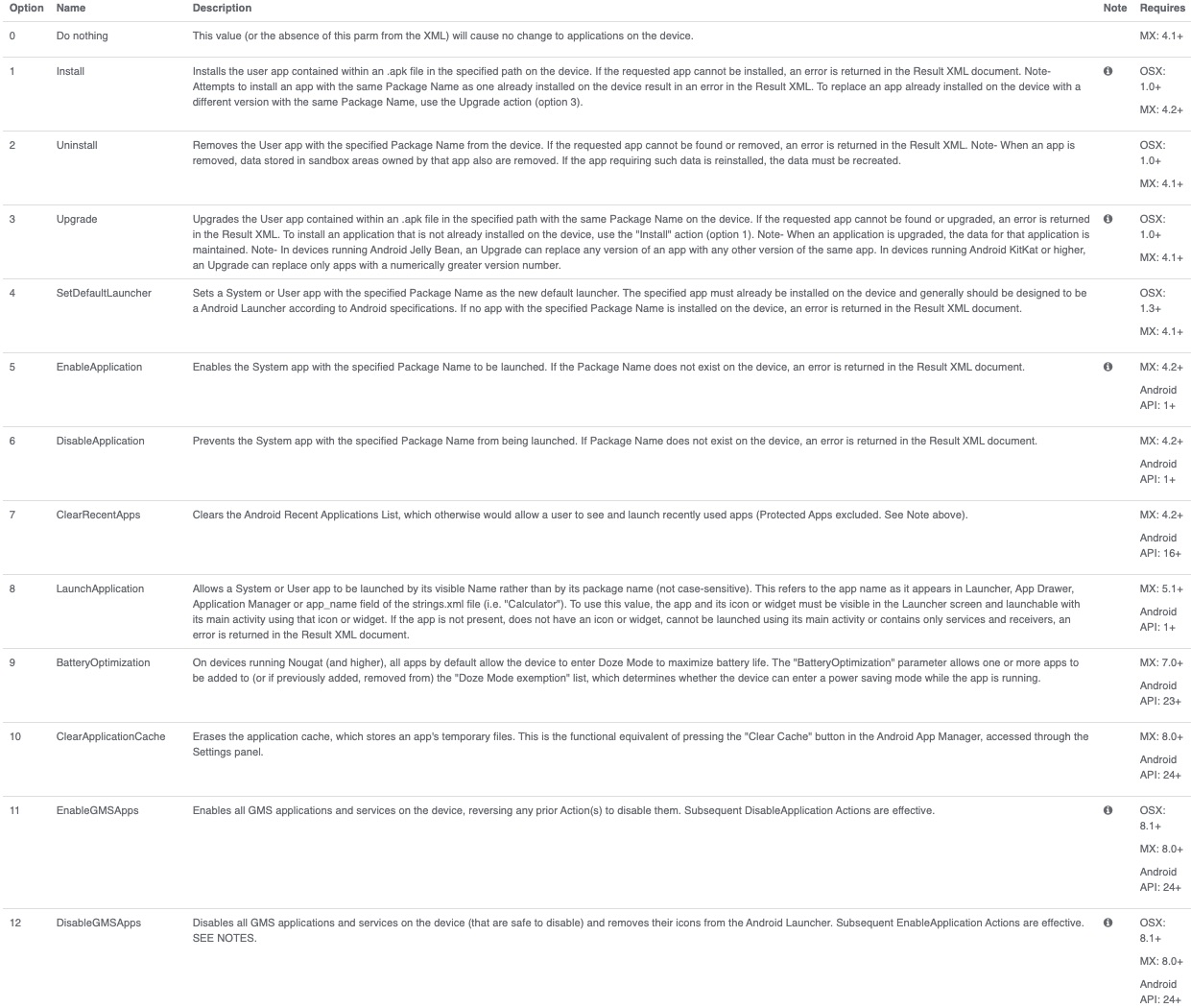 An alternative to a script could be switching from the Activity Suppression based lockdown to the Native Kiosk and then enabling the Recents / App Switcher option so that you can give the user the access to kill the application manually themselves. 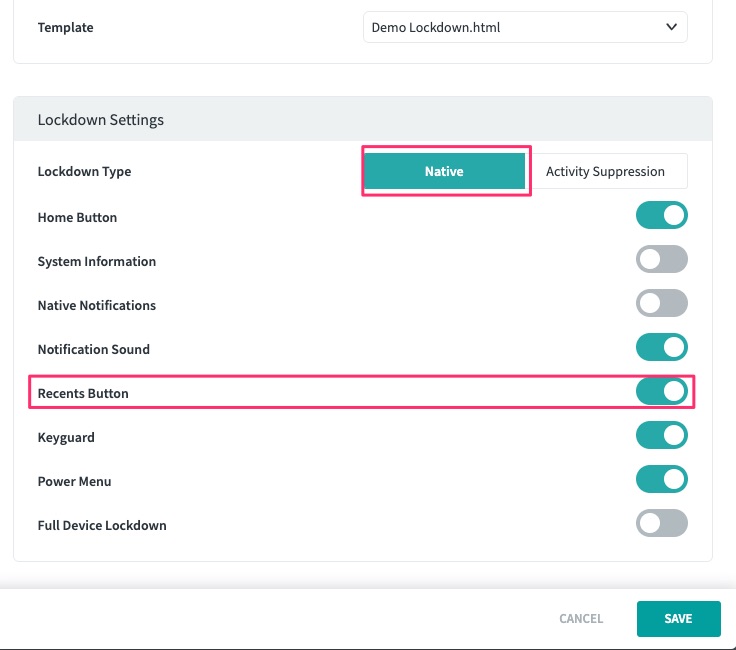 Note that access to the Recents button in the Native Kiosk is a function of Android 9 and higher so you would potentially have to upgrade your MC9300s to Android 10 in order to access this capability. I just tried it on an Android 8 TC52 (same Helios family as MC9300), and the Recents button was not shown on the lockdown of the device despite it being configured in the Profile. After upgrading the device to Android 10 the option appeared and I was able to manually close out apps while still in lockdown. 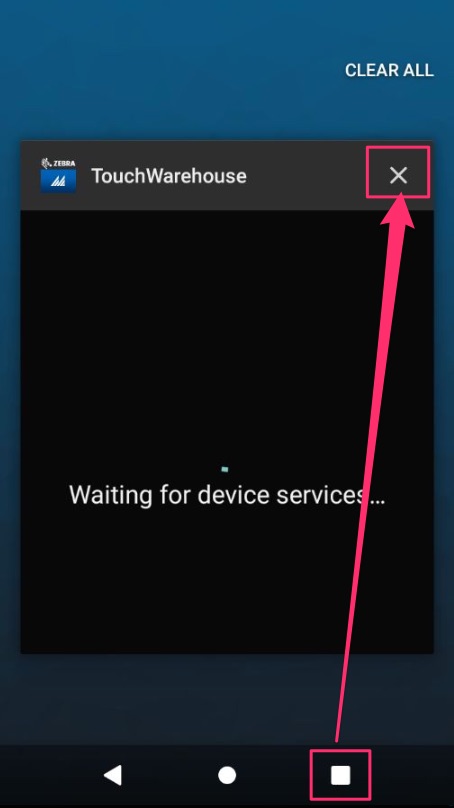 one thing i don't like about the "native" is the staus bar doesn't show, I like that for the battery and the wifi signal status

next question is how difficult is it to upgrade to Android 10, this may be a Zebra question

The first thing you'll need to do is get the devices on A10. You can use a File Sync Rule in SOTI to deliver the .ZIP file to the devices and then execute it automatically with an install_system_update script.

The Native Kiosk has a lot of configurability once you get your MC9300 devices to A10.

You can turn System Information On for instance: 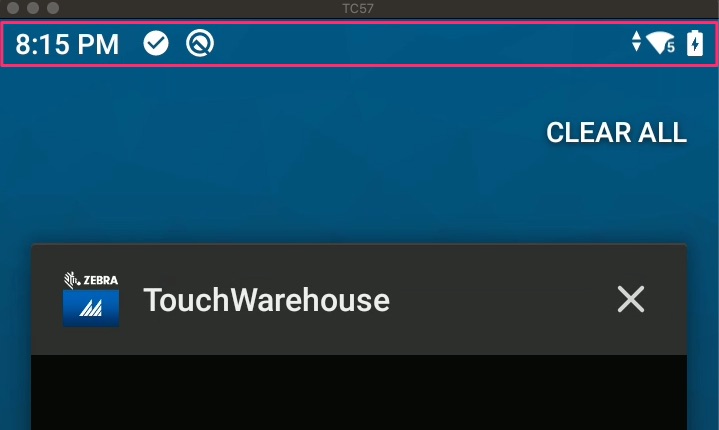 thanks for the information