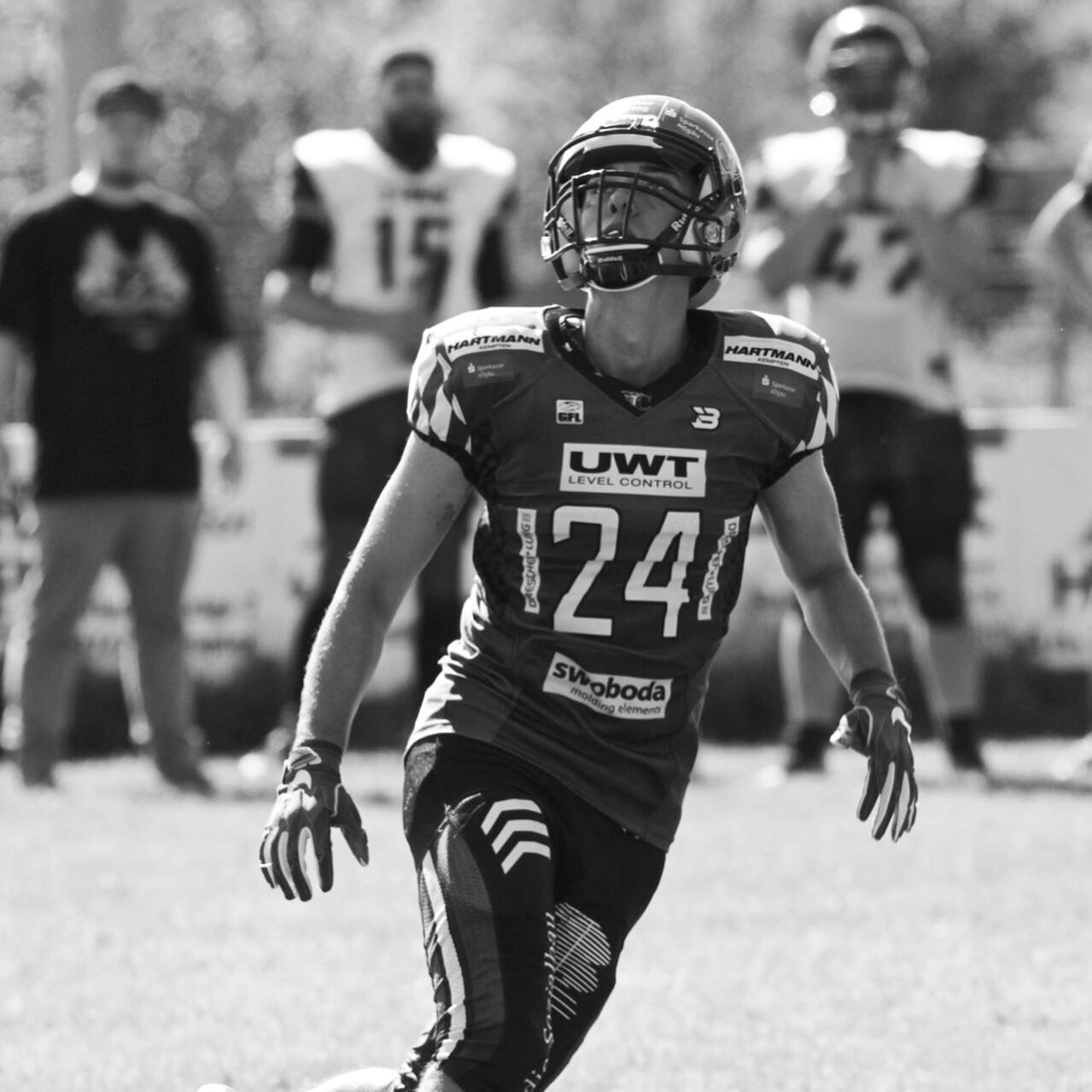 I have a problem with one of my Zebra TC51 Android+ devices. (non GMS)

It just got send back to me after being in repair. The repair centre installed Android version 7.1.2. Unfortunately we cant guarantee it yet, that our application on these devices is compatible with Andoird Nougat so I had to downgrade the OS to Version 6.0.1.

Before proceeding with the OS downgrade I played around with StageNow to get the MobiControl device agent back on the device. After installation of the agent the device got added to MobiControl as a completely new one and the "original" device is still offline.

The device had a cracked touch panel and it got replaced. This is the only hardware change listed in the repair details. In the webconsole the "new" added device even has the same serial number and MAC-address as the original one.

I then un-enrolled the device and did the OS downgrade.... MobiControl Stage is already installed with Android version 6.0.1 so I used barcode staging to get the device back into MobiControl. I only have one Add Device Rule for Android devices and used the shown enrollment ID in the barcode settings.

After re-enrolling the device with Android 6.0.1 installed, it got added as a completely new one once again.

Does anyone know what could cause this behaviour? Am I doing something wrong when enrolling the device?

What you observed is the expected behaviour for most MobiControl v13.x to v14.x server implementations.

In earlier implementations (v11 and before),  each Android device unique IMEI was used internally during device ernollment to avoid duplicate logical devices icon for the same device.  So, if an enrolled device was left factory-reset or disconnected from Mobicontrol by uninstalling the device agent while it was off-line,  the old device icon remained in the web-console and the MobiControl database.  If such device gets re-enrolled again to the same server, say even ten weeks later,  MobiControl compares the IMEI and will associate this same device to the old web-console entry, and no new Mobicontrol device license will be claimed.  As the device has been re-enrolled to the same logical device, checking its log entries  can also show all the log entries more than ten weeks before its re-enrollment.

Soti added back an option to enforce strict device ID checking during Android device re-enrollment in the latest v13.4 and v14.1.2 builds.   You can configure it in the item

at the bottom of  the tab "All Platforms->Servers->Global Settings->Enrollment Settings".

thank you very much for your information.

I'll need to update MobiControl to the latest build then.

Do you also know, if devices that already got enrolled get a strict ID assigned to them for future re-enrollment after enabling Strict Android Re-Enrollment?

I am not 100% sure about what you mean in your question.  However,  with  Strict Android Re-Enrollment  selected, Mobicontrol server will try its best to associate a device with any existing icon with the same IMEI number (which is unique) during device enrollment.   So, a device's old (i.e. previously enrolled) icon needs not be located and deleted manually if such device need to be re-enrolled.

Thats pretty much the answer to my question.