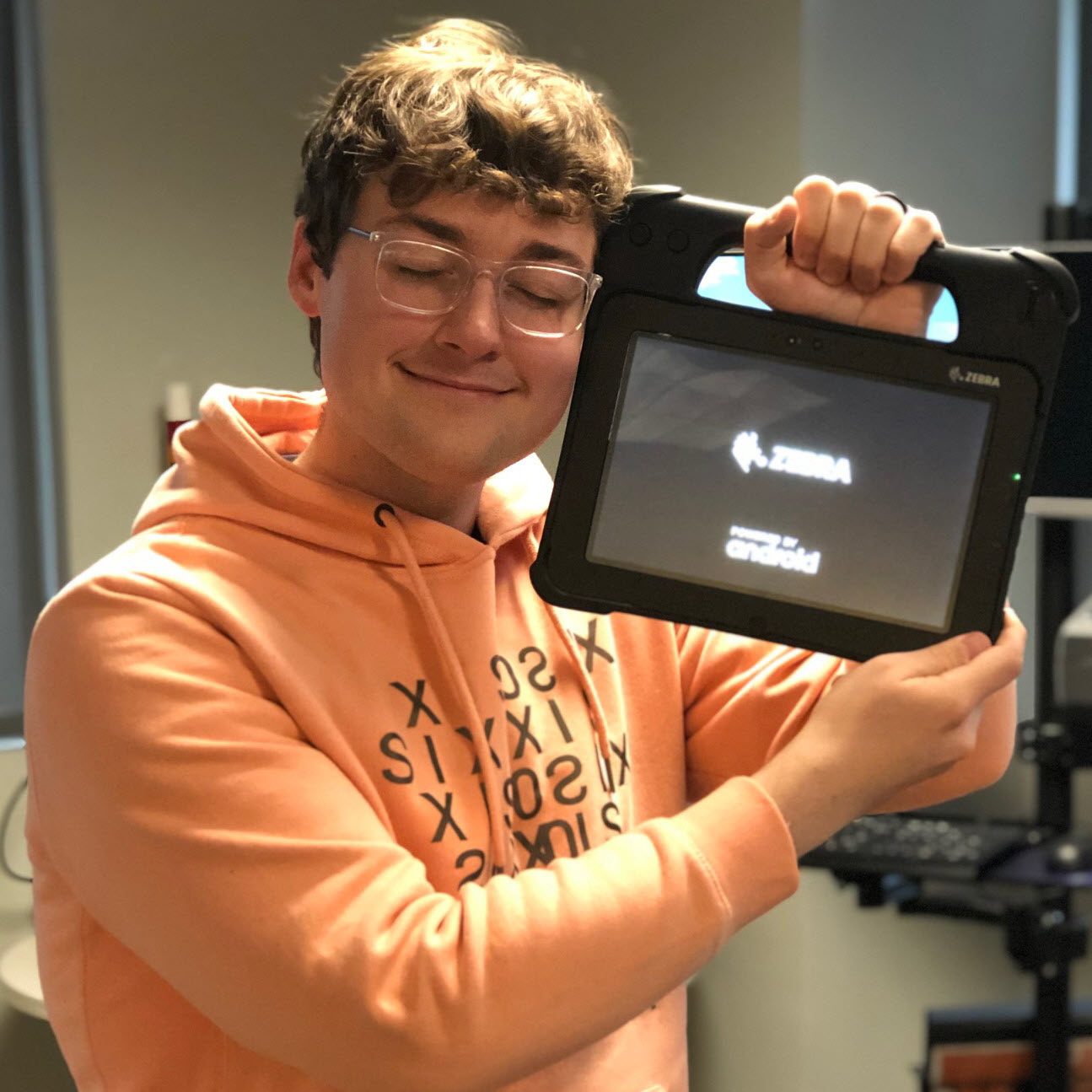 We have a facility using Windows CE Apps that connect with Oracle. We need to move them off of the old Windows 9090 and 9091 devices they are using now and get them on Zebra TC72 devices. Does anyone know of an emulator I can run on Android to run these native Windows CE apps?

If they are true “fat” / “thick” apps then they need to be rewritten and ported to Android. There is no Windows CE app emulation on Android.

It was pretty typical however for legacy Windows CE devices to be running some form of Terminal Emulation client in the first place. If that is how those CE devices were previously used then you can find a similar TE client for Android like StayLinked SmartTE.

Note if you were previously using a keyboarded MC9x series device you may not be able to go straight to a touch screen only TC7x device unless the app is redesigned around touch input. Most app experiences for CE were very keyboard centric with Function or Ctrl keys used for navigation. It’s not practical and less productive to use virtual keyboards on a TC7x relative to having a UX redesigned for touch enablement.

Thanks for letting me know, and yes they are "thick" apps. We actually already use Velocity by Wavelink for our TE needs. Velocity also allows me to remake the UI and have it become touch friendly. I have already moved over facilities using terminal apps. We had one app rewritten for Android but the business wants to move quicker so I was seeing what was out there.