I am trying to trigger an app to update an ini file. I can start the app via MobiControl script. The problem seems to be that when Android is sleeping, it seems to interface differently with the file system and it does not update the file. Is there a way to wake up the device before triggering the app? Any other suggestion would be helpful.

Do you mean you can start the app with script when Android is sleeping but cannot get the ini file updated?

The problem is probably more related to the Android firmware version of your device than to the MobiControl version.  Depending on the actual symptoms which you haven't described clearly, you may

1.  try disabling in Settings the power saving mode of the app (e.g. disallow or exclude it from Doze mode, etc.) or of the device.

2.  try changing the notification response behaviour under power-saving mode supported on your firmware version via Settings, and see if any script command can trigger notification on your device to wake it. 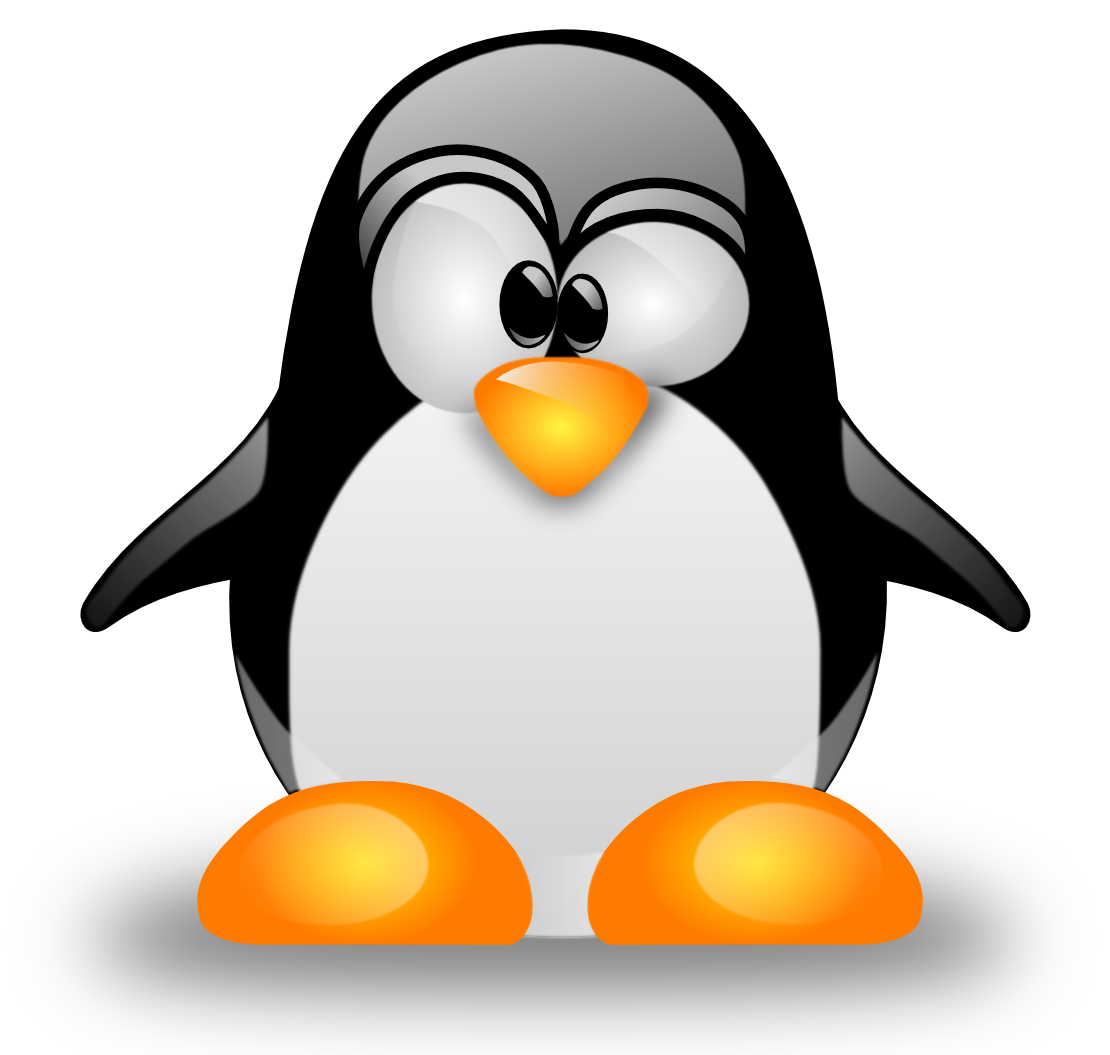 I'm also looking for a script to wake up the device (Android+), when in sleep, but for a different purpose.

Your current server does not support any script to wake the device/device-agent from various low-power modes.

I know that Soti is working on a scheduled script mechanism I requested, which should be included in future release(s) in coming months.  However,  you likely need a major upgrade of your server, and there might be many other factors to consider regarding continuity and stability of management of existing devices.

Zebra does provide the ability to disable Doze Mode or whitelist apps from Doze Mode with MX but given that the MC67 device is limited to Android Kit Kat, I don't think it's necessarily Doze Mode in this case.

MobiControl does support "disabling Doze mode" feature-control option for many Android+ and Android Enterprise device brands/models.  With this option deployed, the device as a whole, including MobiControl device agent, will hopefully not enter Doze mode, and thus there is no need for any script to wake the device.  This is currently the one of the best approaches to solve control problem for devices falling in Doze mode.

Older devices running Android 4.x or  5.x have less well-defined lower-power mode(s) other than Doze mode, and might need other approach to prevent the device from entering such mode and causing control problem.